Askmelah Note: saw this LHL’s smiling image in one of the tabloid website, not sure if we as Singaporeans should be proud of our “achievement” or rubbing salt in the wounded pride of many lowly paid commoners which can not afford to retire, unemployed due to outdated skills (see also PMET’s plight – Would anyone listen, would anyone bother, would anyone care?)

and lapse immigration policy, lack of social benefits etc etc. Just saw another suicidal case reported in the local newspaper (many of which goes unreported) of an unemployed person kill himself at the tender age of 37 (pictured below from a tabloid newspaper, the report on the mainstream Straits Times treats the suicide as if it is a non-event). 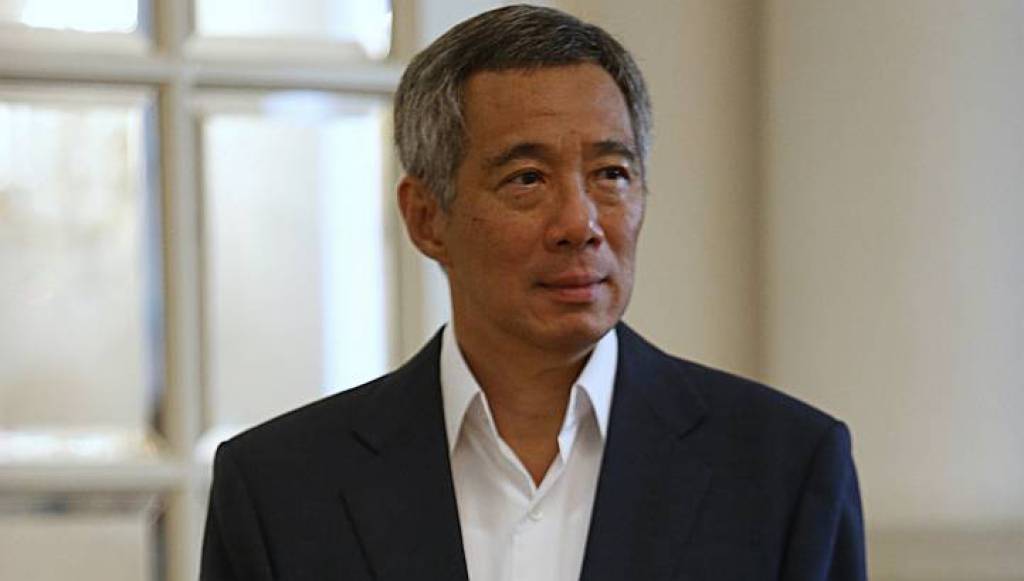 Ladies and Gentlemen, here comes our highest earning leader in Asia. Singapore’s Lee Hsien Loong earns a whooping $1.7 million every year. Loong’s salary is big enough to pay for the combined salaries of the leaders of India, Brazil, Italy, Russia, France, Turkey, Japan, United Kingdom, South Africa, and Germany. It is in fact  12.5 times as much as Putin’s salary. He is not only the highest paid political leader in Asia but also in the highest paid prime minister in the world.

This article only considered the basic salaries of Asian leaders without paying attention to variable perks and other benefits these leaders pocket home monthly or yearly.